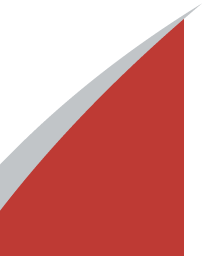 As an organisation we, the members of the AAGP understand that the land upon which we live and work is deeply interwoven with the culture of the original custodians. We acknowledge the depth and breadth of this thousands of years of history and culture from The First People.

The AAGP is a member of the newly formed Australasian Confederation of Psychoanalytic Psychotherapies (AACP). The foundation members of the Confederation are: